In a changing information landscape, media literacy is more important than ever 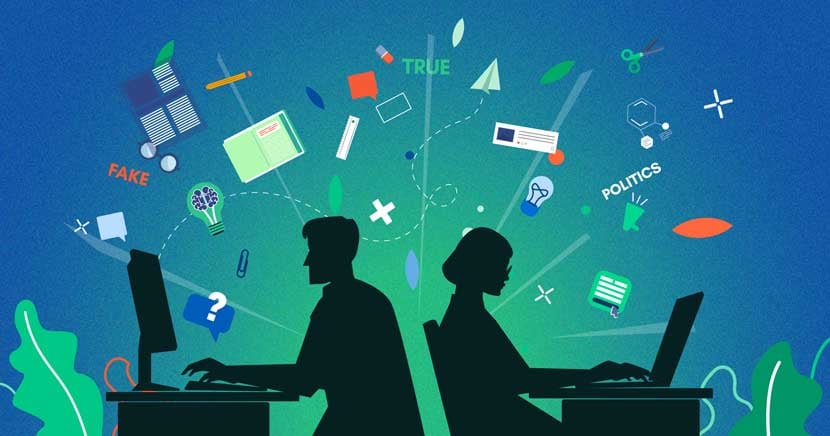 While there’s more to media literacy than being able to separate real news from misinformation, it is arguably the core skill.

The fact is, it’s easier than ever before to get a message out and spread it far and wide. With more traditional forms of media, it is often easier to trace the source of what you’re reading, watching or hearing. In our rapidly changing information landscape, however, anyone with internet access can start a blog or post incendiary opinions or deceptive messages on social media. And bad actors can spread those messages even more by employing technology.

As the New York Times notes, “in a digital age, media literacy also includes understanding how websites profit from fictional news, how algorithms and bots work, and how to scrutinize suspicious websites that mimic real news outlets.”

At least one study has shown that “fake news” is disseminated more rapidly than the truth on Twitter. In that study, three MIT scholars looked at the diffusion of roughly 126,000 verified true and false news stories tweeted by around 3 million people more than 4.5 million times over an 11-year period.

“We found that falsehood diffuses significantly farther, faster, deeper, and more broadly than the truth, in all categories of information, and in many cases by an order of magnitude,” said Sinan Aral, a professor at the MIT Sloan School of Management and co-author of a paper detailing the findings, which was published in the journal Science in 2018.

Whatever the source, fake news is a pervasive problem. Fortunately, there are ways to spot it, if you know what to look for.

The Trust Project is an international consortium of news organizations founded and led by award-winning journalist Sally Lehrman.  The organization works with technology platforms “to affirm and amplify journalism’s commitment to transparency, accuracy, inclusion, and fairness” so that the public can make informed news choices. The Trust Project has conceived of a set of guidelines, which it calls the 8 Trust Indicators, designed to help news consumers decide for themselves whether a story comes from a credible source.

Here are the 8 Trust Indicators, along with a few relevant questions to explore as you assess the trustworthiness of any piece of you content you encounter, whether on the internet, in print, on a news aggregator such as PressReader, or elsewhere:

Teaching people the basic skills of media and information literacy (including how to distinguish between genuine news and intentional disinformation) can make a real difference.

A recent study by the Stanford Social Media Lab found that people who received training in media literacy — in this case, workshops presented by PEN America that were designed to stem vaccine misinformation in communities of color — displayed “significantly improved” ability to identify and resist mis- and disinformation.

After taking a workshop, participants displayed an increased likelihood to apply their new skills to examining headlines in order to sort facts from untruths. Participants’ investigation of a news headline increased from 6% to 32%.

Summer Lopez, PEN America’s chief program officer for free expression, said: “Disinformation poses an increasingly virulent threat to free expression and democracy, and the best defense is an empowered public, equipped with the knowledge and skills to identify and resist attempts to deceive.” 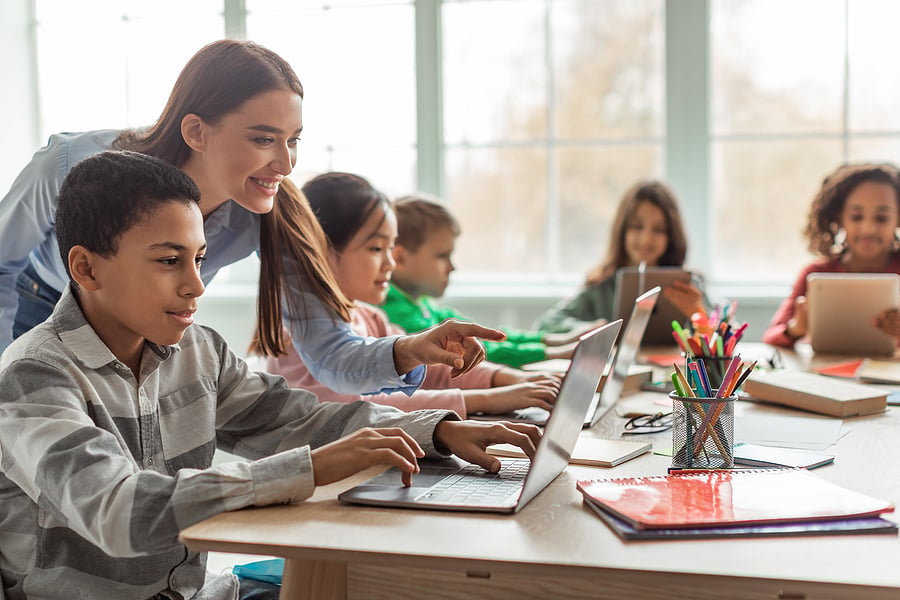 It starts with educators — teachers and school librarians, but also parents. When you give children and teens instruction in media literacy, you’re helping them develop critical thinking skills that empower them to understand and make sense of what they’re reading and seeing. They’ll then be better equipped to verify information and determine its validity.

As we discovered in the first blog post in this series, a study from Stanford University found that 96% of high school students failed to question the credibility of an online source, while two-thirds could not distinguish between news articles and ads.

We want to help educators do their part to improve those numbers. Toward that end, we have put together a starter Media Literacy Toolkit, a resource designed to help you teach critical thinking to young people through activities in the classroom or school library, or at home.

Learn more about PressReader’s Media Literacy ToolKit and how you can use it to foster critical thinking skills in the next generation of leaders.